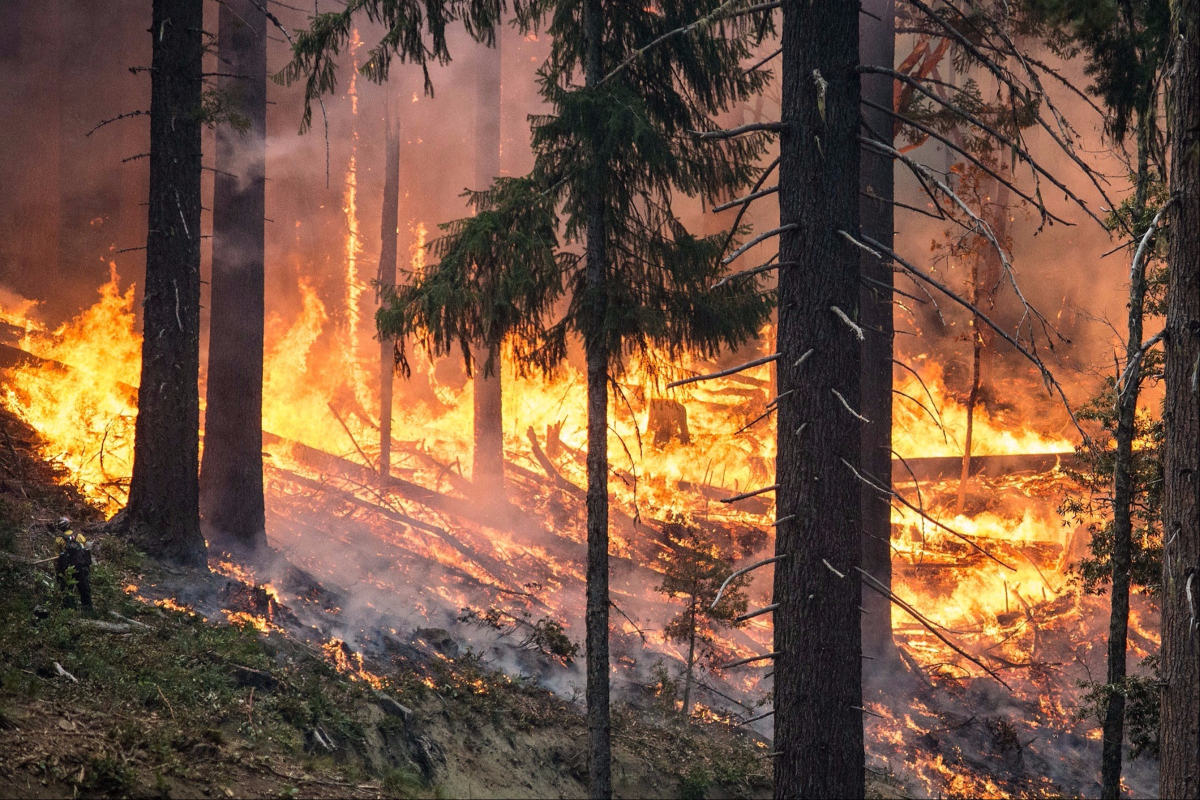 “The human symptoms of climate change are unequivocal and potentially irreversible – affecting the health of populations around the world, today. Whilst these effects will disproportionately impact the most vulnerable in society, every community will be affected.”

This is one of the conclusions expressed in the new report, The Lancet Countdown: Tracking Progress on Health and Climate Change, that was released on October 31, 2017.  Produced by the prestigious medical journal, The Lancet, with an interdisciplinary team of researchers from 24 academic institutions and inter-governmental organizations, the new report identifies 31 indicators that can be used to measure the impact, adaptation, mitigation, economics, and politics of climate change on a global scale.

The Countdown notes that global inaction to mitigate climate change is moving us towards a 2.6°C to 4.8°C increase in the global temperature by the end of the century – “a level which would be disastrous to health even with maximal adaptation efforts”.  It states that “adaptation has limits” and that action is needed to “prevent the potentially irreversible effects of climate change.”

The message delivered by the Countdown is urgent and dire, but not without hope.  It also reports that “Whilst progress has historically been slow, the last five years have seen an accelerated response, and the transition to low-carbon electricity generation now appears inevitable.”

In Canada, the Countdown was released along with The Lancet Briefing for Canadian Policymakers,  authored by CAPE President-Elect, Dr. Courtney Howard, the Canadian Public Health Association (CPHA), and the Lancet Countdown team. The policy brief examines several Countdown indicators that are particularly relevant to Canada.  For example, it reports that annual weather-related disasters in Canada have increased by 44% from 1994-2000 to 2000-2013, and notes that these events have affected hundreds of thousands of Canadians, if not more.

The policy brief reports that to meet the Paris Agreement, and keep global temperatures from exceeding a 2°C increase, global greenhouse gas (GHG) emissions must be reduced to nearly zero by 2050.  This will require halving emissions every decade between now and then.

Several global policy priorities, which have the potential to produce immediate health benefits as well as long-term climate benefits, are discussed in the policy brief with Canadian data.  These include: